By Rebecca Camber Crime And Security Editor For The Daily Mail

A cyber criminal who blackmailed the NHS for £10million by threatening to blow up hospitals faces three years in jail.

Emil Apreda, 33, messaged the NHS and the National Crime Agency (NCA) threatening to bomb hospitals at the height of the first wave of coronavirus last year.

The Italian, claiming to be linked to neo-Nazi group Combat 18, sent 18 emails between April 26 and June also promising to target MPs and Black Lives Matter protests. 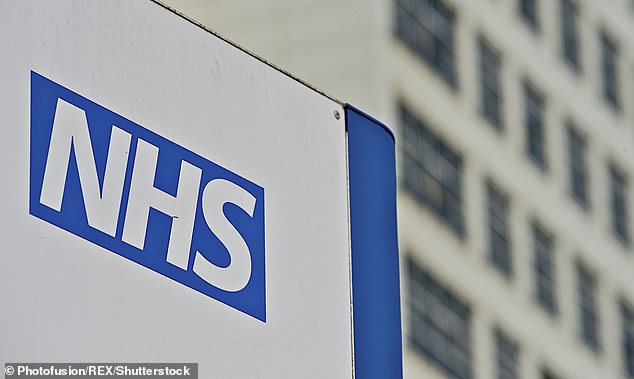 Later emails suggested he would strike on the anniversary of Labour MP Jo Cox’s murder.

He said scores would die in bombings before or on June 16 unless he was paid £10million in the cryptocurrency Bitcoin.

The threat was known only to those at the highest level of Government, the NHS, NCA and police.

Investigators tracking him were sworn to secrecy as it was feared the threats would spark panic if made public.

Tim Court, of the NCA, said the threat was ‘a very cynical attempt to exploit events’. Apreda was traced to Germany and police raided his Berlin flat on June 15. They discovered he had no access to explosives and was not a member of Combat 18.

The hacker had used dark web encryption tools to disguise his identity.

He was yesterday convicted of attempted extortion at Berlin’s District Criminal Court and handed a three-year jail sentence.

He was released on bail until the sentence is ratified, as under German law the verdict is not immediately binding and can be appealed within a week.